in no particular order 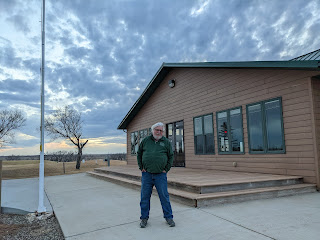 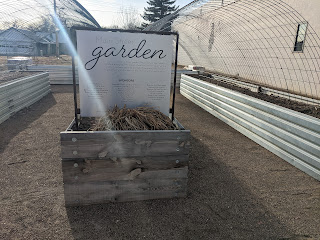 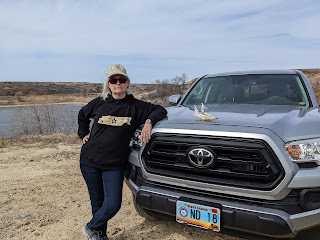 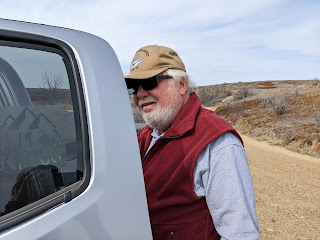 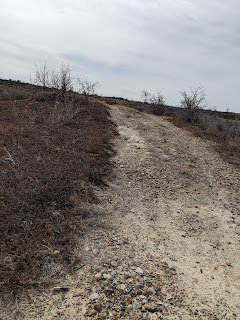 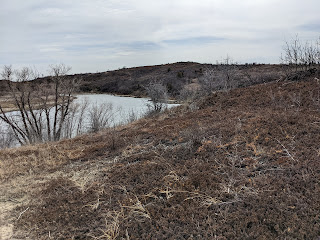 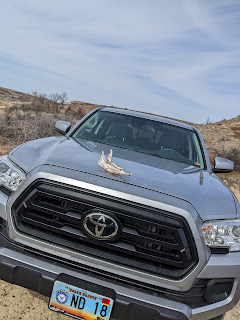 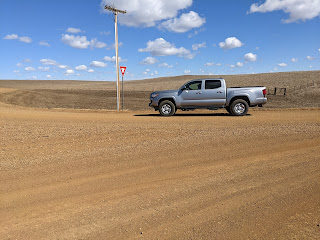 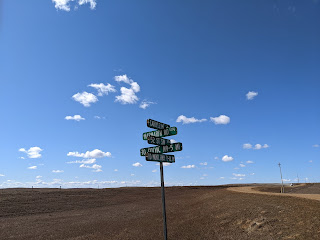 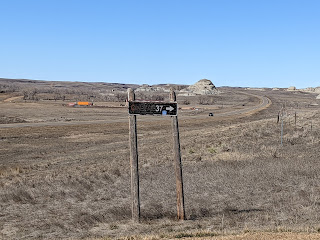 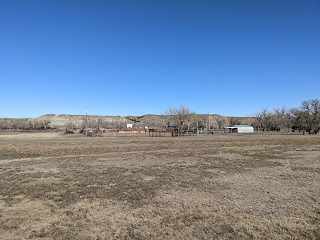 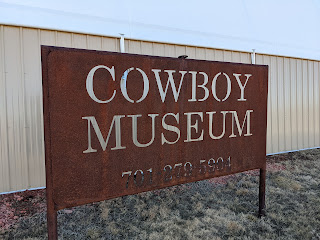 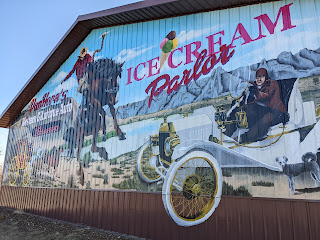 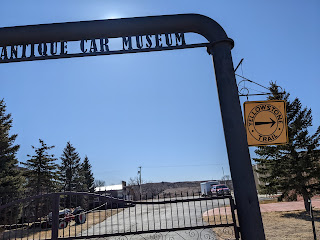 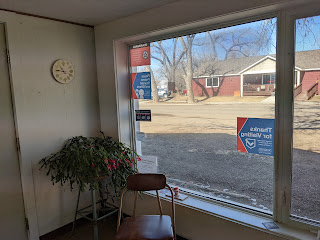 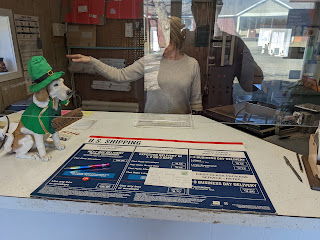 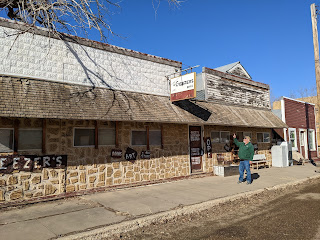 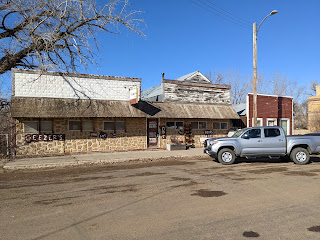 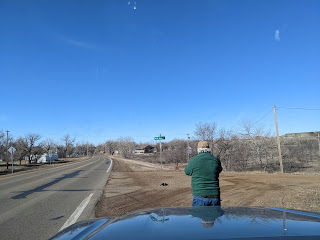 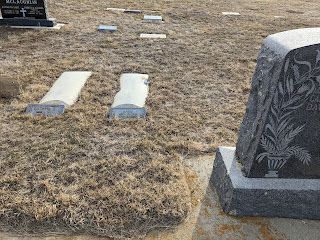 My very first in-person shopping at Roxie's Smoke Shack. Jim is a celebrity there. We had some laughs and bought some stuff. Then I walked across Highway 12 to mail a Marmarth postcard to my brother with a 48 cent stamp. 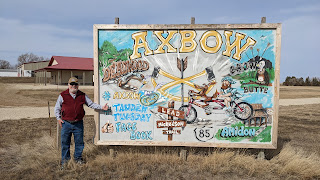 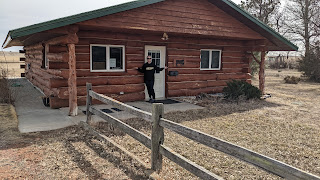 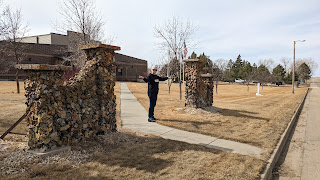 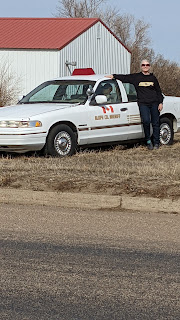 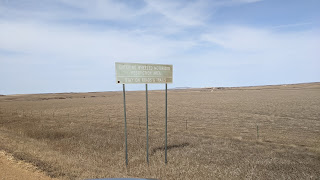 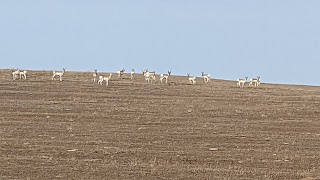 A great wildlife trip. Lots of pronghorn and deer. 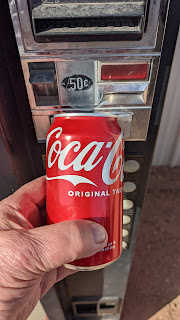 We rounded the circle (more accurately described as a ZIG ZAG) of the butte country of southwest North Dakota, our home country, with the buttes as our navigation point, circling around Bullion Butte -- and of course and always the Little Missouri River. The sky was blue, the clouds were puffy, and we could see all the way into Montana. We listened to the AM radio stations of the area, but mostly relished the quiet and the open spaces. We met no other vehicle on the Marmarth Road from where it goes north off the YELLOWSTONE TRAIL highway until we were just south of Golva. We spotted one lone bison bull along north boundary fence as we made our way by Theodore Roosevelt National Park and headed back east to Red Oak House. 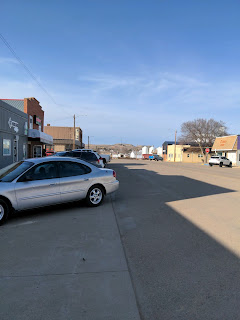 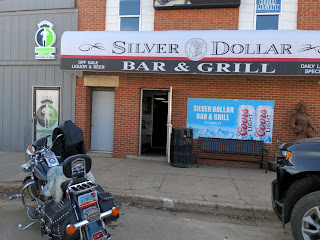 The coup de grace was the year's first sighting of a Western Meadowlark, at White Butte (the highest point in North Dakota) -- we are birders -- and the first sighting of a Mountain Bluebird, perched on the headstones and the iron entrance sign to Tuttle Cemetery (shortly thereafter another Mountain Bluebird perched at the Riverside Cemetery in Marmarth). Both were vivid blue males which pop out on the dun and dry landscape at this point in the year. I didn't need my binocs and field guides but we packed two pairs of binocs, lots of books and maps from our collection, and a couple of coolers for the road trip.
We will return to Tuttle Cemetery in May for Mom's burial. 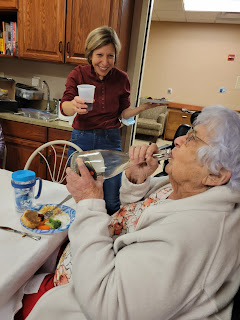 Posted by WildDakotaWoman TM at 1:03 PM