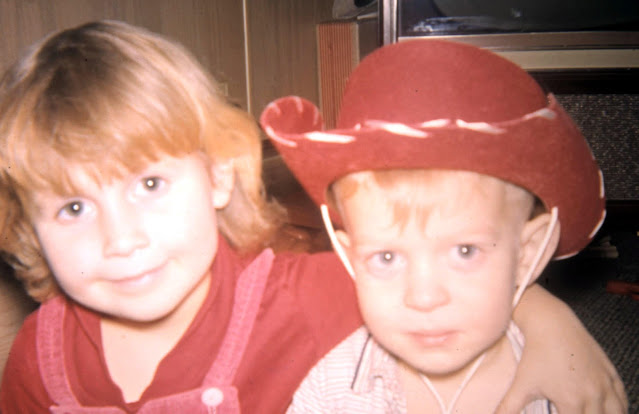 Little Pigs Were Hard to Keep in Minot's Early Days

"The other morning when the scorching sun had shot the mercury up to the hundred mark, we got to reminiscing with one of Minot's real old timers, and gleaned some interesting old-time stories that we will now pass on to our readers. We got to talking about 'pigs'. Thirty or 40 years ago Minot had a lot of pigs, but many of them were 'blind pigs'. Why they ever called them 'blind pigs' we never could tell for from time immemorial one could buy enough liquor in North Dakota to swim a horse if he had the price. North Dakota has always prided herself on having been a prohibition state ever since she was admitted to the Union in 1889, but it seems that enough of our electors 'drink wet and vote dry' to head off every effort to legalize the sale of hard liquor.

But we are getting just a bit off the subject. In the early days they had pigs here [Minot] that were pigs. Old timers will recall the 'hole in the ground,' a dugout run by the late Al Campbell down near the G.N. racks. Al believed in advertising, for a big sign on the roof read: 'Drink while you live, for you'll be long time dead.'

Well here is a real pig story: Attorney Carl Aurlund was a young man when he came to Minot, and he engaged in the mercantile business. In those days merchants traded groceries to farmers for most any products they had on the farm. One day a farmer traded Mr. Aurland a litter of young pigs for some groceries and the merchants having no suitable place to keep them made arrangements with Jack Powers to keep them in his barn, until he could otherwise dispose of them. Mr. Aurlund's friends saved him the trouble. One night every last one of the pigs disappeared and as was the custom in those days, they undoubtedly graced the table of some of the 'boys' who were in the habit of nabbing up every pig they could find and preparing a feast of roast pig."

Reading this has me in mind of two things. In reverse chronological order:

First, the Beatles song Piggies, written in 1968. If you listen to the song, YouTube might lead you to Rocky Raccoon (which mentions North Dakota). But that is entirely up to you. I do recall later reading about what happened in California in that time period when Charles Manson's madness swept over the news (he who claimed that the Beatles songs were a part of his evil and incomprehensible plans). My parents talked about this and tolerated that their children were listening to the Beatles. I do also recall with complete clarity the moment I heard Beatles hits when we were living in Texas in the late 1960s. My parents were more inclined to listen to Bing Crosby and the Sons of the Pioneers and Elivs, but, of course, their children were going to listen to Three Dog Night and the Beatles.

Second, a story from when I was a little girl, about three or four. This would have been when my father had gone before us for his deployment in Okinawa and we (my mother and her, than, four children) lived on the farm. My uncle drove into our Slope County farmyard with his pickup. My mother greeted him and someone lifted me and my younger brother into the back of the pickup, onto a burlap bag. The bag wriggled and the squeals of the piglets on their way to market made us scream out with laughter and fear. I remember my Grandma Lilly and my mother and my uncle laughing at the prank.

Eventually, my knowledge of pigs was informed by my teacher in El Paso reading to her class the classic E.B. White book, Charlotte's Web. Each day she would read a chapter and I tell you what, I could not wait for that time each day. Later I read Charlotte's Web to my children. Some pig!

This picture on Bullion Butte taken in 1966 shows my uncle in his cowboy hat, my Grandma Lilly in the blue dress, my younger brother standing next to her in the red cowboy hat (some pictures show me wearing one and some him -- I guess we each had one), and my mother (far right). And that pickup is the very one that held those piglets in the burlap sack.
Things my Mother used to say: When asked "how are you feeling, Mom?" Her reply, with an impish grin, "With my fingers."

Posted by WildDakotaWoman TM at 6:07 PM