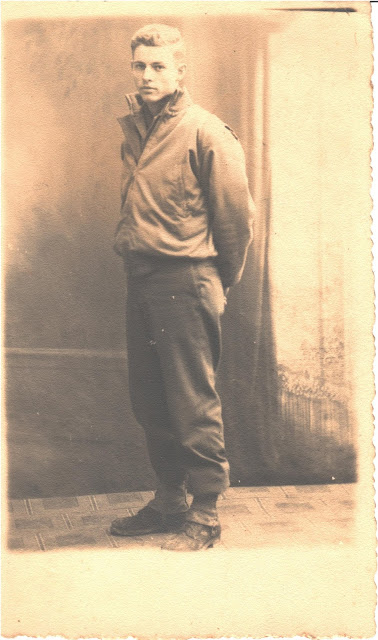 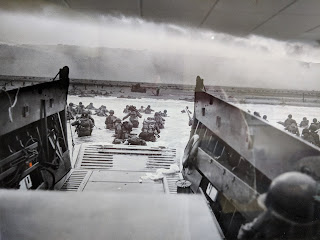 Please do contribute to Mail Call for my father by June 6th. It will mean the world to a man who made tremendous sacrifices for you and me.
Posted by WildDakotaWoman TM at 2:53 PM