Red Oak House Garden Notes No. 66 : the Summer of Smoke 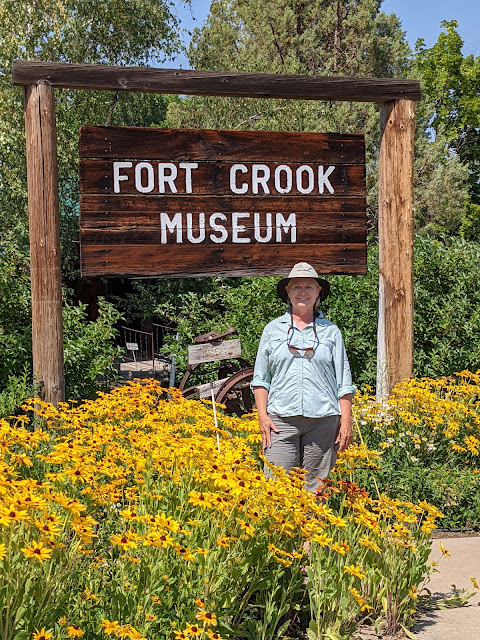 Remember when I said, on June 13th, "Guess I'll just go camping"? Well, we did. We hitched up the travel trailer and headed west, straight into the cauldron, to the historic heatwave in the Pacific Northwest. But, we got lucky and cool weather returned by the time we made it to North Cascades National Park. Highlights were glorious Mount Rainier, where the sub-arctic wildflowers were in full bloom (my favorites were Glacier and Avalanche lilies), where I solo-hiked to 7K' where one could listen to the glacier crunching and get a view of Mount St. Helens; the ferry to Port Townsend; Port Townsend itself; our walking tour of Fort Warden, where my father was posted prior to shipping to the Korean War and where my parents met; quiet time watching the fog and listening to the foghorn on the Strait of Juan de Fuca; and the spectacular wild Oregon coast. Oh, and an entertaining visit to Fort Crook Museum in northern California, where I was treated like royalty. On the move much of the time, I didn't get in much birding, however, I picked up four new species: Brandt's Cormorant, Common Murre, Williamson's Sapsucker, and Glaucous-winged Gull. And we saw Roosevelt Elk. With the heat returning and wildfires increasing (in central Washington we drove by the new fire at Wenatchee and in northern California through the area that is now the Dixie Fire), we zipped over to Lassen Volcanic National Park and bailed out early, driving hard to home in three days, four more national parks added to our life list (Mount Rainier, North Cascades, Olympic, and Redwood). Home, where thousands of weeds awaited us. This is why we very seldom take such a long vacation during the gardening season. 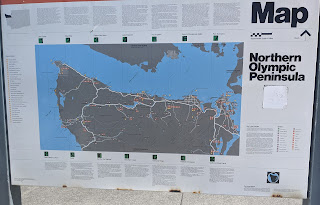 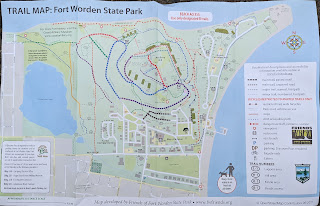 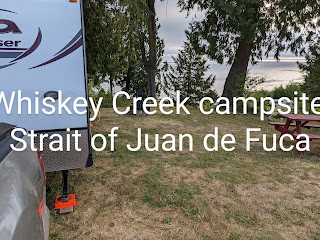 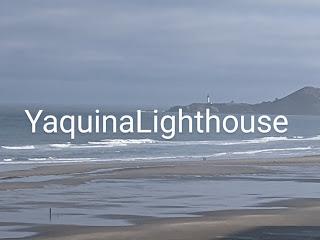 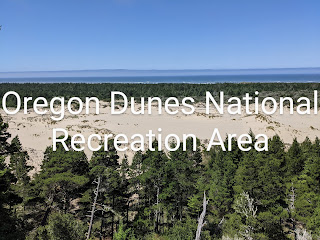 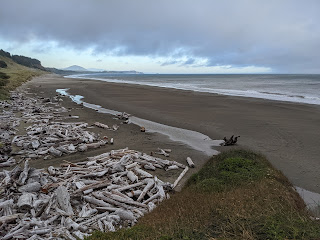 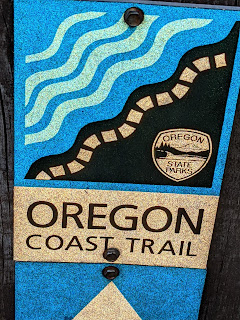 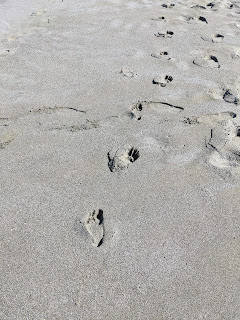 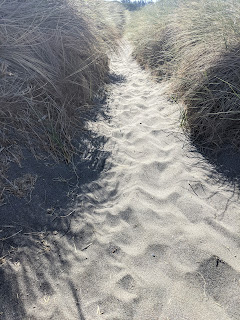 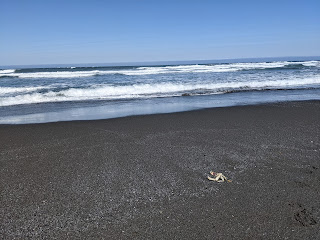 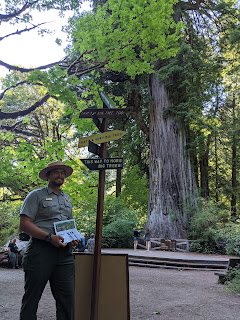 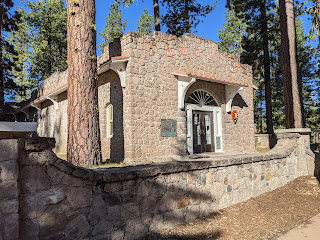 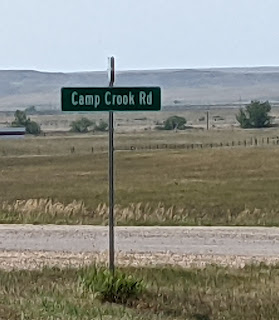 Now we have been home almost a month, where we are forced to hunker down many days indoors because of the heat and poor air quality, and Jim bemoans that the tomato crop is substandard, likely because of the drought and heat and smoke. On the bright side, the Blue Muffin Viburnum I gave up for dead this spring and cut back to the ground has revived. 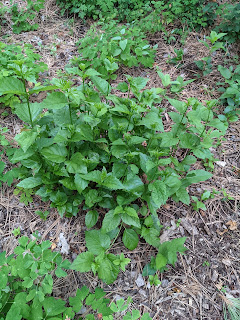 On a dark note, yesterday a lawn company was spraying the next-door neighbor's grass and the drift coated my front yard hostas. As soon as I discovered this, I sprayed all the plants down and then ran the sprinklers. I was heartsick and incandescent, but remain hopeful that the damage was minimal. What next? 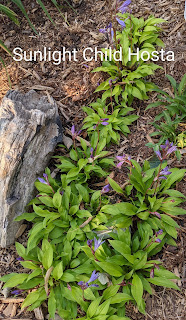 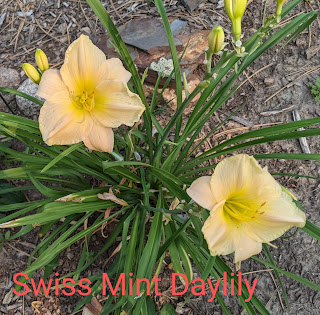 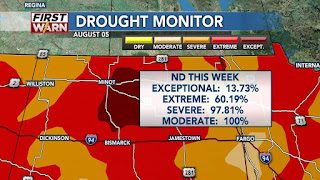 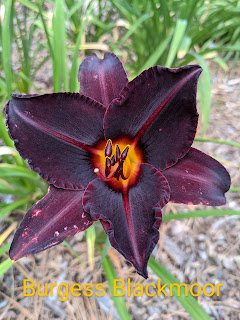 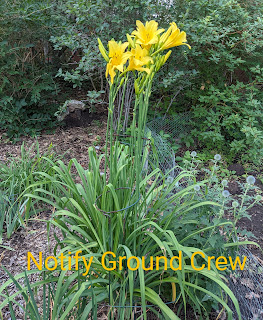 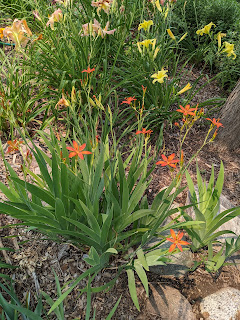 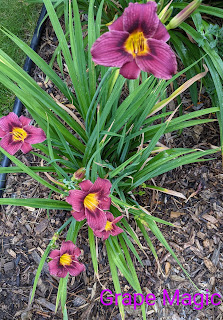 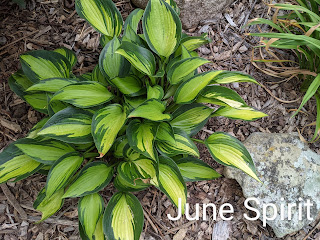 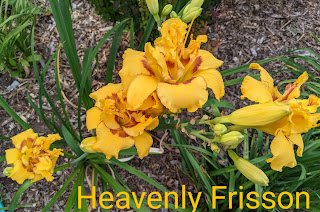 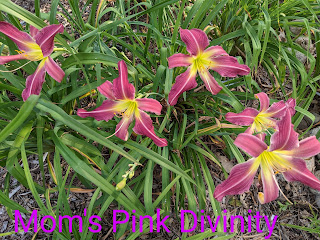 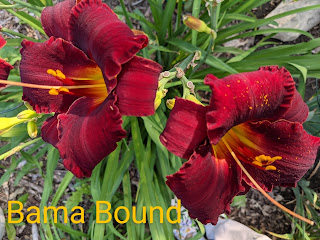 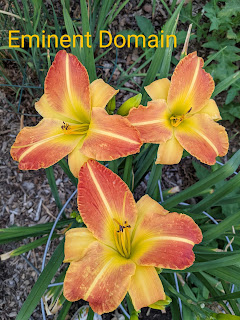 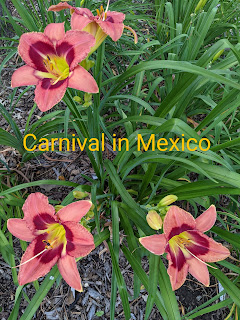 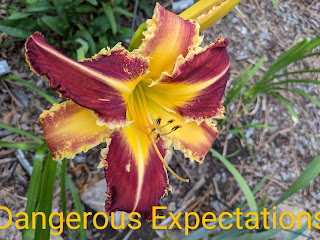 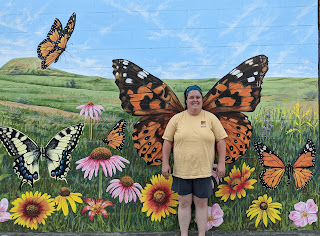 Posted by WildDakotaWoman TM at 10:31 AM