The Elkhorn Ranch: a love letter

We carefully chose a card from the Lewis & Clark Fort Mandan Foundation, and used a Theodore Roosevelt National Park postage stamp on the envelope. From a lifetime of knowledge of this landscape, we drew by hand the map upon which we overlaid a vision for the protection of this heartbreakingly beautiful and important place. It is our Love Letter to the Elkhorn Ranch. 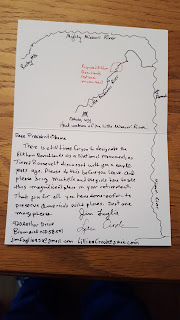 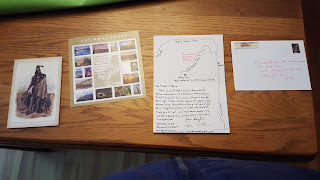 We put it in the mail and then braced ourselves for the inauguration of a new President, fearful that conservation would take a backseat to the interests of the captains of industry and finance, profits above all.  The sun kept coming up in the east and North Dakota inaugurated a new governor, Doug Burgum. We even attended his inauguration ball and talked to him about Bad Lands wilderness proposals at this festive event. 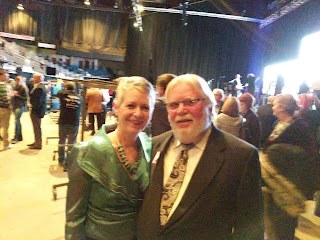 And as each week passed by, we kept on reading our emails, and going to meetings, and writing letters, and writing blogs, all for the protection of wild places in the Bad Lands of North Dakota.

Occasionally, I wondered whatever happened to that note, and I'll admit that I hoped that it would find a home in the Obama Presidential Library.

On Monday, as is true on every day but Sunday, our friendly mail carrier, Jamie, dropped a stack of envelopes into our slot. I collected and sorted through those. Lo and behold, here was a letter from Barack Obama, a reply to our card. Here it is, to Jim and Lillian. My sense of hope, for just this moment, is restored. 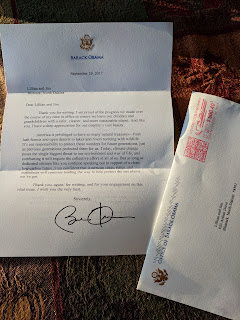 If this story inspires you just one tiny bit, please consider writing a letter to the current President. You never know what might change the course of history. 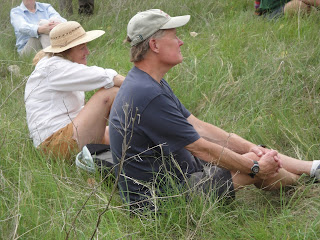 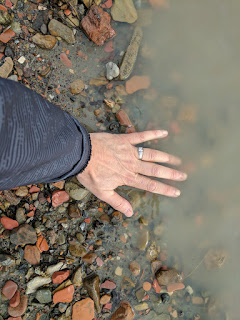 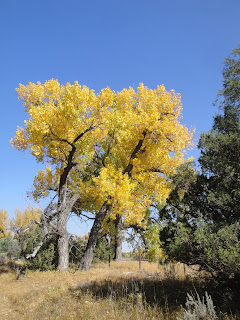 Posted by WildDakotaWoman TM at 8:08 AM