I am a daughter of Slope County, one of the many grandchildren of Andy and Lillian Silbernagel.

Slope County is one of the least populated counties in the United States. 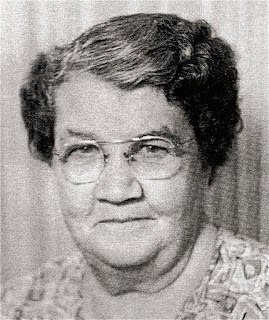 I was named after Lillian Hovick, my maternal grandmother. I can see my daughter Rachel's nose in her nose.

My last memory of her is when she and I went picking juneberries in the pasture west of our place, along the banks of the west fork of Deep Creek. I was eleven. On the way home, she let me sit in her lap and "drive" the blue Ford Galaxy.  A few days later, we buried her at Tuttle Cemetery, southwest of Rhame, North Dakota. She baked the best sugar cookies ever.

To this day, I use her salt & pepper shakers in my Bismarck kitchen. 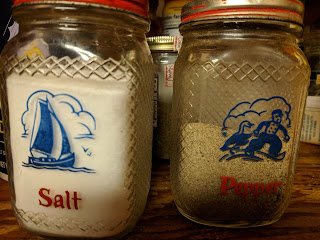 She and her sister Anna herded horses in the Powder River valley of Montana, when they were young women, before they were married women raising children and sheep, and milking cows. 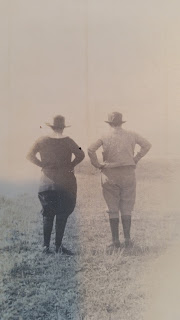 What would this daughter of Norwegian immigrants think of a world of Google and Facebook and Twitter? Nonsense, probably.  She might even thunk someone over the head with her rolling pin at such foolishness. I would do well to bear in mind her wisdom. 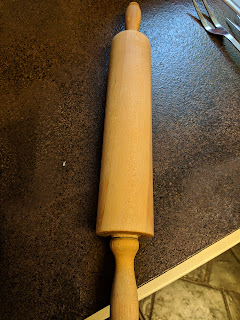 Posted by WildDakotaWoman TM at 5:36 PM