Finding the courage to speak out

This is my father, who was in the US Army during World War II, the Korean Conflict, and the Vietnam War.  As an eighteen-year-old, he got on the ship, the Queen Elizabeth, and shipped to England, where he fought against the Nazis and was on the beaches of Normandy. 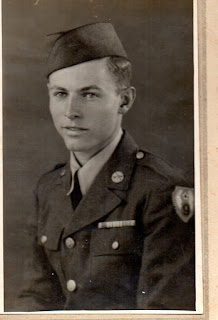 When I wonder if I have the courage to speak out against racism and neo-Nazis, I remind myself of the courage of my parents and this steels me to be strong.  He did not make the sacrifices he has made in his life so that I can be a coward.

When I wonder if I have the fortitude to be outspoken, I think about my father-in-law, who was shot down in the Pacific during World War II, but came home, built a business, and raised a family, serving the community of Hettinger with honor and decency. 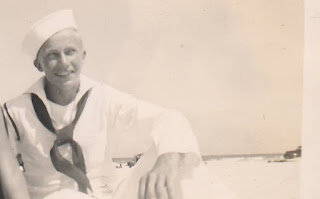 When I wonder if I have the backbone to speak out against injustice, I think about my husband, who left his life in North Dakota, where he would rather have been fishing and hunting, and served his country during the Vietnam War. 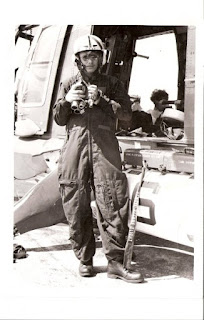 When I wonder if I have anything to say about the difficulties we face in our country, I remember my brother, who devoted an entire career to the US Navy and would expect no less of me. 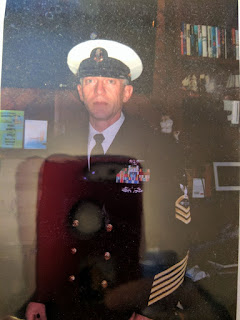 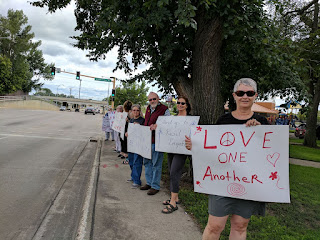 Posted by WildDakotaWoman TM at 3:23 PM